Scroll down to 29th June 2021 for information regarding the Bills and submission information. 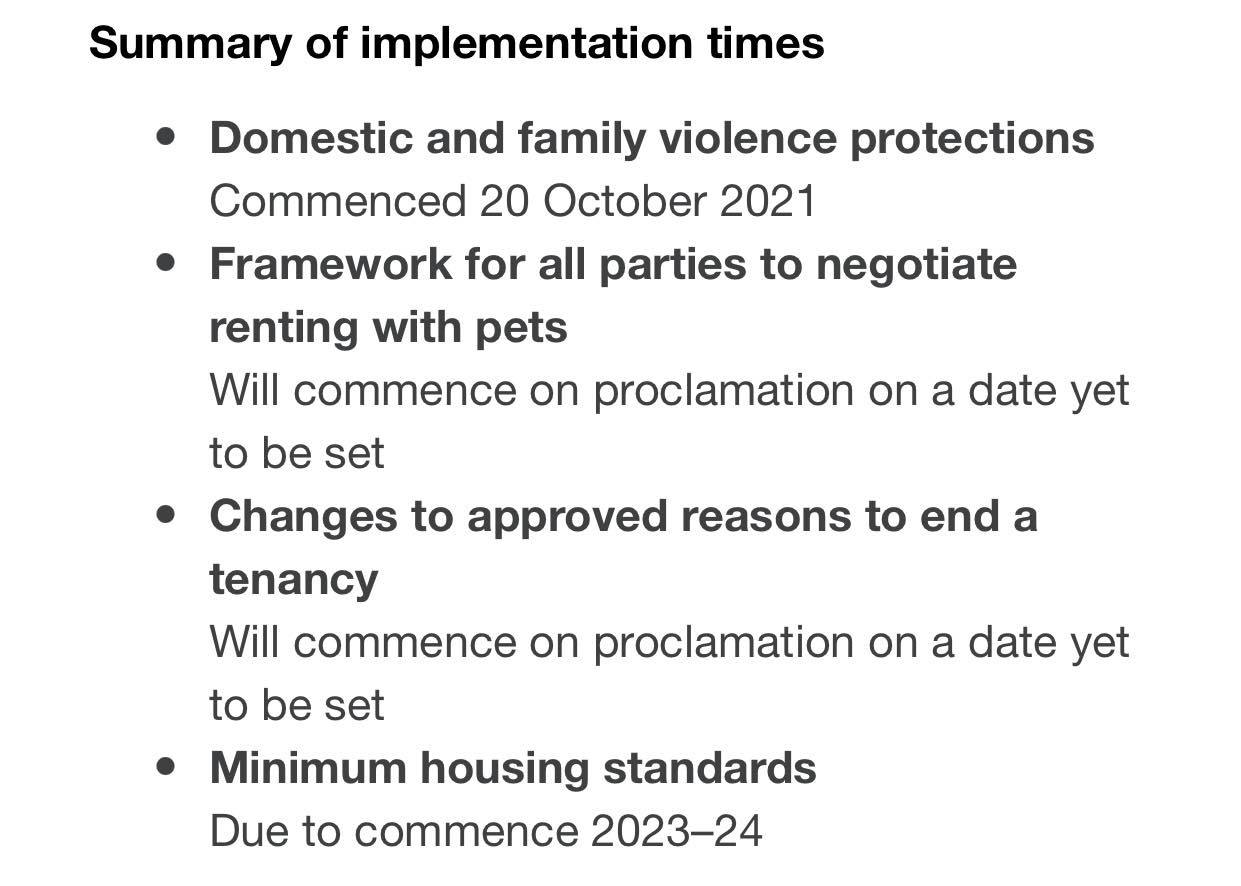 Refer to  Real Estate Excellence Member Updates November 2021 for information regarding what laws have commenced and when other laws will start.

I started the RTRA Act review public blog on my website in 2012. I look forward to closing the blog in coming days as the almost decade long review comes to an end. A lot of work, sweat, frustration and I must admit, some tears shed along the way… Many written submissions have been made during this time as part of the reviews.

I began my PME education and training events in September 2021 which are being held throughout Queensland (and also carrying out private training services for agencies) on the Housing Legislation Bill (which will amend the RTRA Act). I have stated during this training (and will in the upcoming events, that there are many surprise amendments and new sections in the Bill introduced by the Labor Government that are quite different to what was proposed by Labor in the Decision Regulatory Impact Statement released November 2019.

The new proposed laws were put on ‘hold' due to Covid. In April 2020, the Covid tenancy temporary regulations came into effect. Many of those laws ended September 2020 with a handful still in play until April 30, 2022. These include the Domestic and Family Violence provisions for tenants.

There are many changes to come (and yet to commence), but they are mostly reasonable in my opinion.

Members of Real Estate Excellence,  there will be a vast range of information coming to you in the near future, in addition to what we have provided already as part of Membership services.

PME system members,  please note the 2000 plus pages (39 chapters) PME manual, training videos, tenancy sign up video and all best practice forms/templates will be updated in due course and be ready for you when these new laws commence.

The Housing Legislation Bill is currently being debated in Parliament as part of the second reading. It is expected to pass as per my video yesterday.

The Housing Legislation Bill is number 2 on the Parliament notice paper/agenda. Parliament is sitting as at today. Watch short video here.

Due to the Voluntary Assisted Dying Bill, the Housing Legislation Bill was delayed at the last Parliament sitting. It is now number 4 on the notice paper for the next sitting starting the week of October 12th, 2021. Home | Queensland Parliament

The Bill is due for its second reading during the next Parliament sitting which starts from tomorrow. Sitting Date | Queensland Parliament

The Parliamentary Community Support and Services Committee have released their report regarding the RTRA Act review of the Labor Government and Greens tenancy law proposed bills. The Parliamentary Community Support and Services Committee have recommended the passing of the Housing Legislation Amendment Bill (Labor Bill) currently in Parliament. The bill has had its first reading in Parliament on the 18th June 2021, with Parliament sitting again on the 31st August 2021. The Bill is currently number 4 on the Notice Paper for the next Parliamentary sitting which is subject to change. 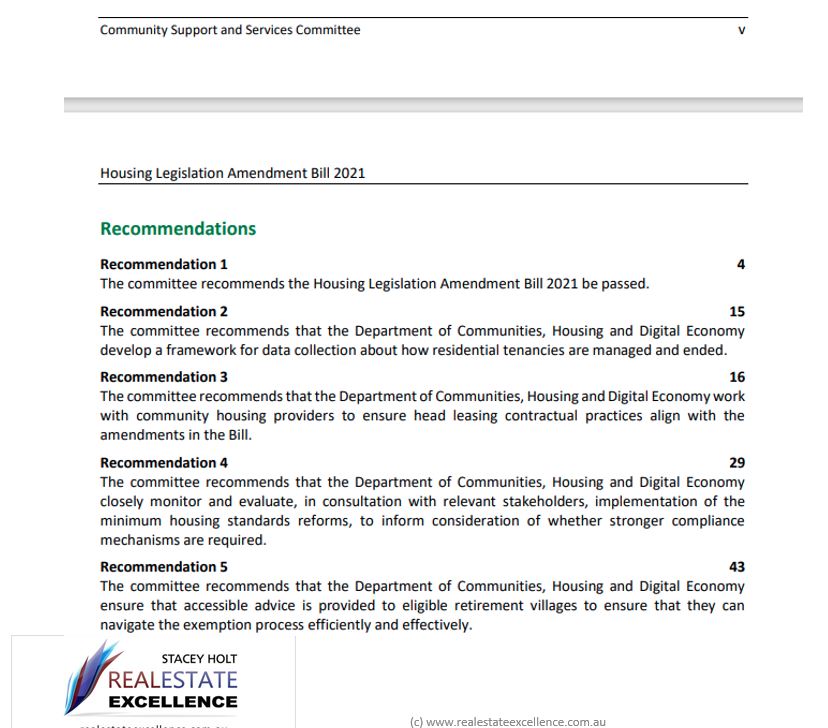 The Bill was referred to the Community Support and Services Committee for detailed consideration and submissions were invited on the proposed changes through the Committee process until 12 noon on 13 July 2021.

On 26 May 2021, Dr Amy MacMahon MP, Member for South Brisbane, introduced the Residential Tenancies and Rooming Accommodation (Tenants’ Rights) and Other Legislation Amendment Bill 2021 (Bill) into the Queensland Parliament. The Bill was referred to the Community Support and Services Committee and public submissions were invited until 12 noon on 13 July 2021.

More information on both Bills is available on the Committee webpage.